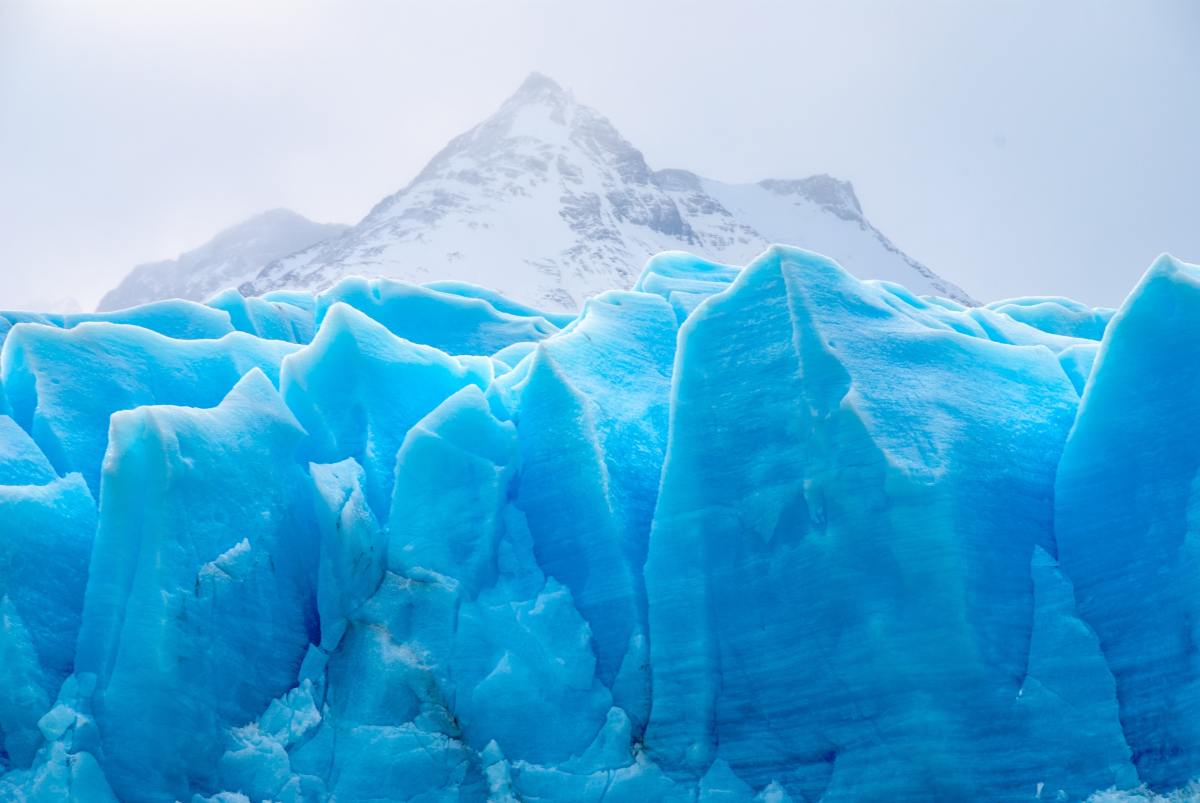 This is part of my ongoing series where I’m documenting the development of my serial novel, Razor Mountain. Be forewarned, there are spoilers ahead!

Last time, I gave my protagonist a name. I spent some time figuring out how the beginning might fit with the rest of the plot. I started thinking about different factions, and about the mysterious artifacts that are used by the protagonist and are central to the plot.

My protagonist is really two characters in this story. Christopher is the viewpoint character in the present. He’s thrown into this mystery and is trying to figure things out. His alternate self is the viewpoint character in the past – the flashback chapters. He’s the paleolithic hunter-gatherer who becomes the nearly immortal ruler of his own tiny kingdom.

The past version of Christopher needs a name too. At first I thought I might be able to research some appropriate names, but this time period is so long before the advent of writing, it will have to be conjecture and guesswork. There is some relatively recent research into the possible links between certain Asian and North American language families around this time period, but it’s still pretty unsettled, and I haven’t found anything pertaining to names of people. While ancient remains are often named, the names don’t necessarily have much bearing on their original languages.

As an alternative, I’m going to fall back on well-known (if sometimes caricatured) North American naming traditions. It’s not too ridiculous to think that hunter-gatherers so far back might have similar traditions.

Typically, they are derived from nature, represented by an animal symbolizing desirable characteristics or a certain trait. A Native American name gives us an insight into the personality of the one who possesses it.

Native Americans have a fluid naming tradition—i.e., they can earn new names. A Native American wise woman explained this concept to me with nature imagery. Some people are like lakes; they change very little during their lifetimes. Others are like rivers that may change dramatically from their small beginnings to become mighty rivers that travel all the way to the sea. Native American children are given names that suit their personalities. If a name is given and proves to be a bad fit, the child’s name is changed. At adolescence, the given name may be changed again. As the adult progresses through life, new names can be awarded. Family and society award the new names, which provide the individual with a strong social bond to community as well as family. This naming tradition helps to motivate the individual to grow throughout life.

Since proto-Christopher has lived for thousands of years, it’s likely that he’s racked up a few names, although more modern Razor Mountain society may not embrace these same traditions. However, he probably has at least a birth name and a name that he acquires for being the interpreter between his tribe and their god. “God-Speaker” and later, when the tribe is forced to migrate, “God-Carrier,” seem like good names.

At this point, I spent some time searchign out more information about the first migrations of people from Asia to North America. I expect to continue researching these things as I get further along in the novel, but now seems like a good time to get a jump-start on background reading. This doesn’t need historical fiction levels of accuracy (and that’s difficult to achieve considering how far back we’re going), but I’d still like the story to feel grounded.

Here is a brief overview of the wikipedia hole I fell down:

Some interesting facts and conjectures:

Most of what I’m looking for at this stage is general background so I can ask better questions later, and small details that will lend life to the flashback chapters, as God-Speaker and his group migrate.

I think the most interesting take-away I got out of all of this initial reading was that the timelines and theories around the first humans migrating to North America are still very uncertain.

The book begins in the present, with Christopher in the soon-to-be-crashing plane. My goal with the first couple chapters is that he survives through what appear to be a series of lucky breaks and coincidences, which later turn out to be not coincidental at all. He has knowledge of Razor Mountain and its surroundings, even if it’s sealed away somewhere in his subconscious.

The danger with this strategy is that the luck and coincidences may seem too ridiculous before the reader discovers that there is more to them than it initially appears. I need to make sure this doesn’t just come off as Christopher being unreasonably lucky.

As the plane is going down, Christopher is forced to jump into water. This is more dangerous than it’s made out to be in the movies, but probably the only plausible way he could jump from the aircraft and survive. He might be able to grab something from the plane to slow his fall or lessen his impact. He’ll hurt his leg in the process, to make it clear up-front that he’s not invincible.

He manages to swim to shore, and in the half-light, he finds a shelter. In a shallow cave, there’s a door to a bunker – the first evidence of something strange in the area around Razor Mountain. But it’s locked with a rudimentary, perhaps oddly old-fashioned numeric lock. Freezing and close to passing out, he tries a random code. Amazingly, it works. This isn’t coincidence. It’s an old memory surfacing.

Christopher passes out from pain and cold, after (perhaps?) managing to get shelter from the elements. While he is unconscious, the next chapter is the first flashback. There’s no context for the reader, at first. This is a half-dream, half-memory.

The first flashback takes us to the earliest point in the story’s timeline. God-Speaker is with his tribe of hunter-gatherers. The early scenes need to show a bit of their everyday lives, and introduce the fashioned stone “god” that the tribe reveres. They also need to show that the tribe is under pressure to migrate further than usual. Resources are scarce. There is competition, perhaps deadly, with other groups.

My feeling right now is that the flashbacks will be more of a secondary plot, rather than an even back-and-forth between chapters. The first flashback chapter should focus on the tribe in homeostasis, but with accumulating stressors steadily making life harder for them. At the very end of the chapter, an explosive event like a conflict with another tribe heralds the end of their old lives and the beginning of a new, harsher existence.

I found a name for stone-age proto-Christopher. I did a bit of research to get my bearings on stone-age North Americans. I thought more about the first two chapters or so – setting up the present-day story and the ancient-past story.

Next time, I’d like to spend some time on Christopher and God-Speaker’s character arc (arcs?), and perhaps what other sort of characters are needed to play off of them.