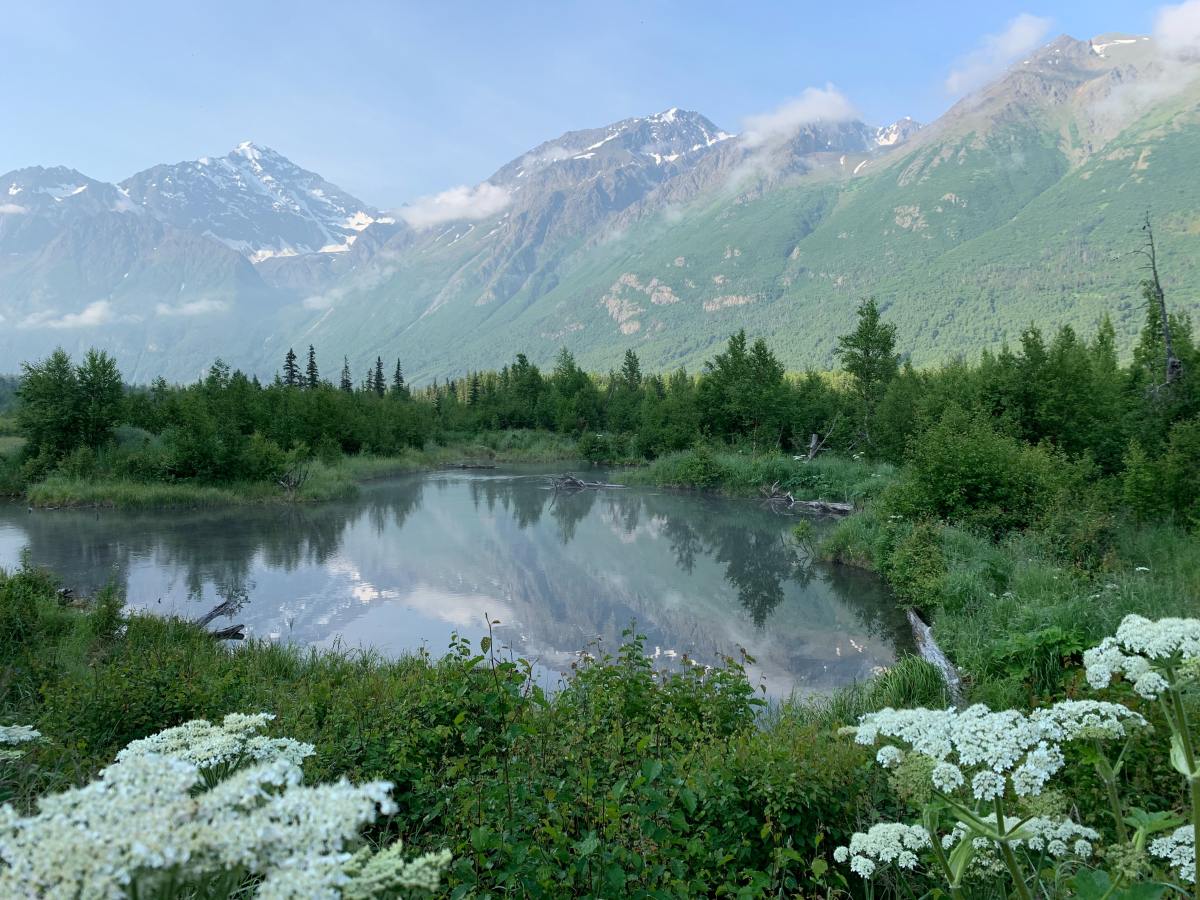 This is part of my ongoing series where I’m documenting the development of my serial novel, Razor Mountain. Be forewarned, there are spoilers ahead! You can start from the beginning here.

I worked through two more chapter summaries. I also admitted that I’ve learned how terrible I am at cliffhangers. Luckily, it’s easy to fix, because it turns out I have a tendency to put the cliffhanger bit at the start of the next chapter. All I have to do is pull it back to the end of the previous chapter.

It’s hard to believe I’ve been doing this thing for thirty weeks. I tend to underestimate how long my novels are going to take, and this one is no exception. When I started working on Razor Mountain, I thought I’d be posting chapters by now.

Part of this is the result of choices I made. I decided to expand and revise my outline when I could have done one pass and started writing. I decided to do more up-front in hopes that it’ll make the actual writing easier. There are also a few things outside the text of the book that I’m going to have to address as I work on finishing up the outline. I need to decide what services I want to post to, and figure out things like cover art, blurbs and author bio.

Connie J. Jasperson had an interesting post recently about delving deep into characters by selecting key nouns and verbs to describe them. This reminded me of Fallen London, the darkly whimsical literary browser game. In Fallen London, hardly any of the characters you encounter have proper names. Instead, they have “adjective-noun” monikers, like the Ambitious Barrister, the Captivating Princess, the Jovial Contrarian, or the Gracious Widow.

As a fun little aside, I tried to come up with evocative “adjective-noun” names to describe my characters.

Try it – it’s an interesting exercise. I tried to come up with a noun that describes the character’s role in the story and an adjective that describes a key personality trait. And check out Connie’s post for a more in-depth exercise in a similar vein.

The soldiers swarm Christopher, Garrett and Harold. The three are pressed into the snowy ground, disarmed and have their possessions taken from them. Then they’re shoved, stumbling, across the rough terrain. They come to a metal door, cleverly hidden in the mountainside, and are pushed through.

On the other side is a maze of hallways, where they’re immediately split up. Christopher hears Garrett trying to say something about bringing them an enemy spy before he’s whisked out of earshot. Christopher tries to tell the soldiers that he is just someone lost in the wilderness, trying to get back home. He’s not a spy, he’s harmless and this is all a big misunderstanding. The soldiers tell him to be quiet, and give him a solid punch in the gut when he tries to keep talking. After that, he’s quiet.

They haul him to a gray-walled room with a metal desk. Adjacent to it are four empty jail cells. The soldiers put him inside one of them, remove his cuffs, and leave him.

Christopher paces in his cell, verging on a panic attack. His mind is frantic with ideas that these people are really going to do bad things to him. He was foolish to leave the bunker, and even more idiotic to let the brothers drag him to this place as a goodwill gift that won’t even help them.

He tries to calm himself down by assessing his surroundings. The cell has a hard bed with no sheets and a dented-up stainless steel toilet. He finds himself squinting, and realizes that the lights are abnormally bright. He becomes aware of a faint, high-pitched sound that immediately irritates him.

He sits on the bed, back to the concrete wall. The temperature, which initially felt warm compared to the outside, soon drops. His panic fades, replaced by misery. He feels childish to admit it, but he just wants to go home.

He thinks about everything that has happened, and is a little surprised to realize that the very real possibility of death doesn’t scare him as much anymore. He remembers how he felt in the wilderness, when everything had gone wrong and he decided to keep going. He tries to channel that inner peace. Despite his discomfort, he is exhausted and begins to doze.

God-Speaker waits on the balcony of his home, which is now within a city inside the mountain. He’s “wearing” a middle-aged body. He watches excavations underway, expanding the underground space. Sky-Watcher comes out. He asks her how she’s feeling, and she says she’s better. They go to the chamber of the artifacts. God-Speaker treats her a bit like she’s made of glass, and she acts mildly annoyed, but is clearly feeling weak.

In the chamber, God-Speaker guides her in listening to the voices and accessing their power. It’s clear that they’ve been practicing for some time. She has little success, and is quickly worn out. He helps her up a flight of stairs, and they lay outside and look at the stars. This is where she is happiest. They talk about the stars, and about the future. While she talks, he is distracted, worrying about her illness. He half-dozes, and when he wakes, he discovers that she is no longer breathing.