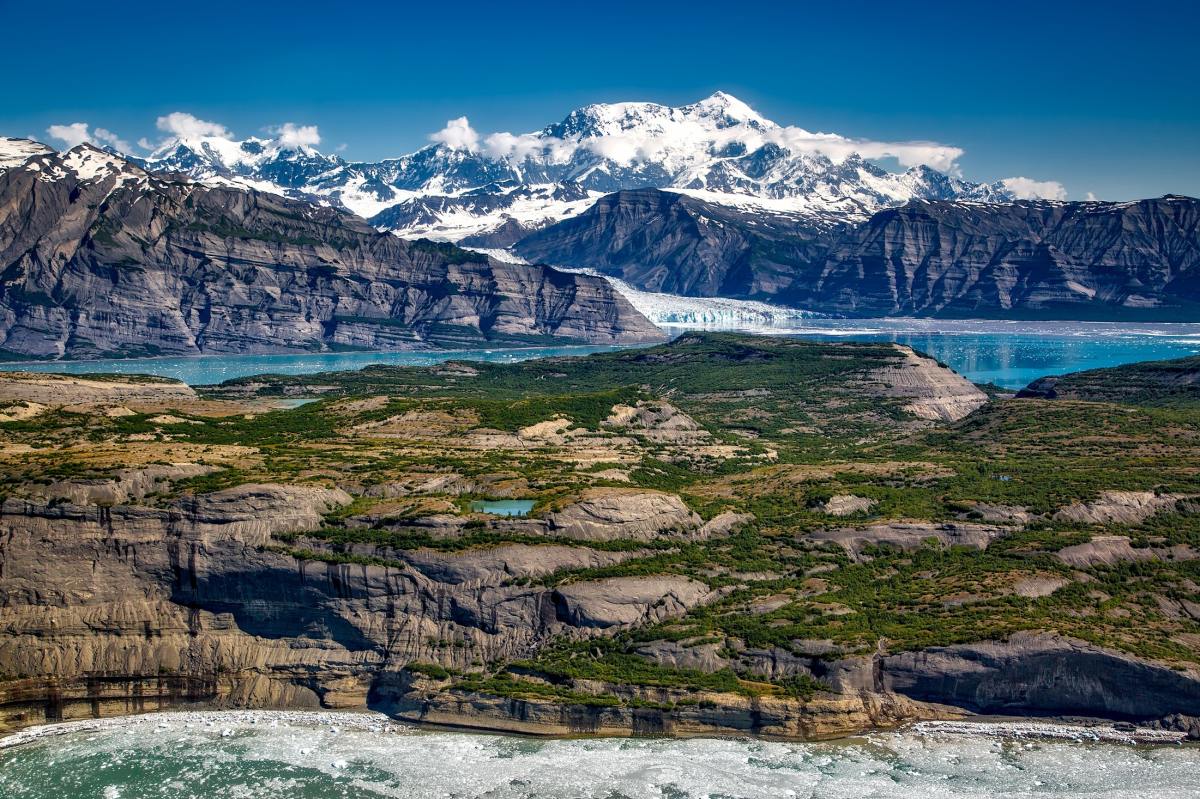 This is part of my ongoing series where I’m documenting the development of my serial novel, Razor Mountain. Be forewarned, there are spoilers ahead! You can start from the beginning here.

I finished the outlines for chapters 23-25.

The Oracles in Chapter 25

There’s some information that I need to work into the conversations in chapter 25 that I neglected to note last time. I need to clarify the use of the artifacts to travel through time. This isn’t physical time travel. God-Speaker seems to be uniquely attuned to the artifacts, and is able to use them to transfer himself into another person. However, the artifacts also contain the power to send the user’s personality and thoughts into the past, to a particular moment. There, they can perform a similar trick, inhabiting the targeted person.

God-Speaker has found that children are generally a bit better at attuning and using the artifacts, but he is the only one that can use them to their full potential. However, he keeps a small group of children “trained” in their use. He calls them oracles, and it is their job to act as an emergency warning system for him.

When something catastrophic happens, God-Speaker can give one of these oracles a message, and send them back in time to inhabit his own mind and report this message. This gives God-Speaker the opportunity to do something to prevent the catastrophe. It also destroys these children. They last long enough to deliver their message, then become untethered from the host mind. God-Speaker doesn’t know what happens to them after that. They may be dead, or they may become roaming spirits, sent into purgatory from a future that no longer exists.

God-Speaker doesn’t entirely understand how this “soft” time travel works. Are there alternate universes? Does the old future disappear when changes are made to the past? There’s no way of knowing. All he knows is that he has received messages from his future self in this way, and those messages have allowed him to keep Razor Mountain secret. They have allowed him to quash potential rebellion and conspiracy against him. They have warned him of people in the outside world who are close to discovering Razor Mountain or his other secrets.

This is also how he initially learned that Sky-Watcher, his love in Chapter 25, has a degenerative disease that has no cure. Unfortunately, this doesn’t help him. The world lacks the advanced medical resources he would need to treat her, and there is no way for him to build up the necessary infrastructure quickly enough on his own.

He tries to teach her to use the artifacts to jump bodies permanently in the current time, but she lacks the capability. In the end, the artifacts do nothing. They give him a warning he cannot act on, and he has no choice but to watch in anguish as his love slowly dies.

This is important to build God-Speaker’s character, but it’s also a bit of Chekhov’s time machine. At the end of the book, this is the mechanism that Christopher will use to travel back in time to the moment when God-Speaker first entered the caverns under Razor Mountain. This is how Christopher will take control of God-Speaker at exactly the right moment to throw him off the edge and into a deep chasm, ending his machinations before he has a chance to even find the artifacts in the first place.

The banging noise stops with no explanation, leaving Christopher’s heart pounding. An indeterminate amount of time passes. Christopher thinks whoever is holding him is doing this as a form of torture to wear him down. He waves to the camera near the ceiling, just outside his cell. He gets no response. He pretends to start falling asleep again, but nothing happens. Only when he really starts to doze does the noise wake him.

Shortly after, a uniformed soldier arrives and takes him out of the cell, cuffing him to the steel table in the central area of the jail room. More time passes.

Finally, a man in an officer’s uniform (Sgt. Chris Meadows) enters and sits across from him at the table. He says that they have a lot to discuss.

Sergeant Chris Meadows introduces himself. He makes an un-funny joke about their shared first name. He states plainly that his judgment will decide what will happen to Christopher for the rest of his life. He could rot in a cage, or be set free. There could be other, worse options. Then he asks Christopher who he is, and how he arrived at the mountain.

Christopher gives an abridged, but honest version of events. Meadows asks about his life before being dumped in the Alaskan wilderness. Christopher talks about where he grew up, his parents and brother, and his job. Meadows asks about his interactions with the exiles. Christopher explains that he has no ties to them and holds no grudges against them. He was just looking for anyone he could find, in the hopes of getting back home.

Meadows seems dissatisfied. He has the soldier put Christopher back in the cell. Time passes. They continue blasting him with noise to prevent him from sleeping. He’s brought back out to talk to Meadows again. Meadows suggests that he tell the truth this time. Christopher tries to convince him that he is telling the truth. He asks Meadows what answers he wants. He suggests that if they’re honest with each other, maybe Christopher will know something useful. Meadows just tells him “I know more about you than you know. I know you’re lying, and until you tell me the truth, this will only get worse for you.”

Lack of sleep wears on Christopher. He begins having a hard time keeping events straight. He begins to wonder if he is lying. He’s uncertain when he’s only thinking, when he’s talking to himself (or the camera) and when he’s talking to Meadows. He seems to jump between sitting at the table and sitting in the cell. He thinks he’s forced to run in circles down the empty gray hallways. Then he finds himself jogging in place in his cell. He’s fed infrequently.

He talks about the time when he was young and nearly drowned. His older brother saved him, but was taken by the riptide and drowned in the process. He talks about his own guilt from that incident. After that, his parents never let him take any risks. He internalized their fear, and avoided any risks in his own life. He doesn’t know if he tells this to Meadows, or only thinks it to himself.

He hallucinates. He shrinks, getting smaller and smaller while the cell grows huge around him. His voice is too small to be heard. He screams and shouts, slamming his fists against the bars and the concrete floor until he sees blood. Then everything goes black.

God-Speaker sits in his modern office within Razor Mountain. He’s in an older body, feeling aches and pains. He knows that he’ll have to decide on a vessel and make the jump into a new body soon. Perhaps after he’s resolved the current situation? He feels a bit of nervousness, but reminds himself that he’s dealt with betrayal many times before.

He meets with Reed, a member of his inner circle. He explains that he believes Cain, another Razor Mountain official, may have plans to betray him. He asks Reed to keep an eye on him. Reed expresses skepticism, but accepts the duty and promises to keep God-Speaker updated on what he finds.

After Reed leaves the office, Cain comes in. The man is full of energy and has a plethora of ideas for improving Razor Mountain. God-Speaker pushes back, suggesting that they don’t have the resources to do all of this, and the plans haven’t been vetted by others. Cain is irritated. He asks God-Speaker pointedly about their resources and what his plans are for further construction. God-Speaker becomes irritated. He likes to keep some of this information from his lackeys to maintain his power. He suggests that Cain needs to work with the others to coordinate the governance of Razor Mountain. Cain complains that the other government secretaries lack ambition or vision.

God-Speaker reminds him who is in charge here. Cain leaves, glowering and annoyed. Again, God-Speaker feels a twinge of worry and a deep tiredness. He tells himself that a new, young body will help him feel better.

I finished chapter summaries for 26, 27, and 28, as well as digging into God-Speaker’s “oracles” and their structural purposes in the story.