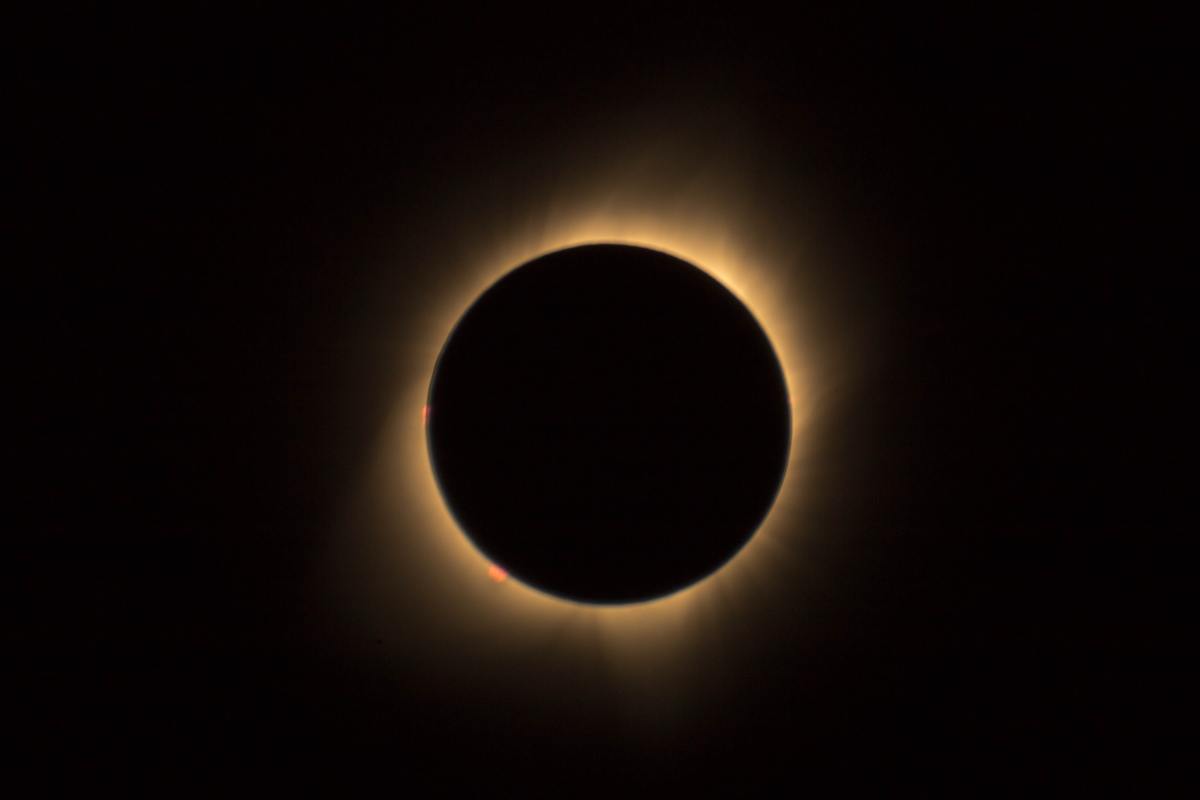 Alright, the full title of today’s reblog is “How to Be a Professional Author and Not Die Screaming and Starving in a Lightless Abyss.” Hyperbole is Wendig’s brand. This is also a two-for-one deal, because Chuck takes as his inspiration Heather Demetrios’ Medium post, “How to Lose a Third of a Million Dollars Without Even Trying.”

Heather was a debut author who had some success early on, and made the mistake of assuming that would equate to the authorial equivalent of a steady paycheck. She found out the hard way that one or two big advances do not necessarily mean that subsequent novels will fetch the same amount of money, especially for new authors.

Most authors write for the joy of the art. Unfortunately, if you also want to make a living with your art, business savvy becomes a significant concern. Most professional authors make a fairly modest income, and it doesn’t come in the form of twice-monthly paychecks or health insurance.

Demetrios advice comes in the form of a list of regrets, in the hopes that other authors won’t make the same mistakes she did. Wendig adds his own rambling advice as a successful professional writer with quite a few years’ experience.

I feel deeply for the writer, because this shit we do comes with no real map. No creative map, no story map, no industry map, no money map. “HERE IS A BUNCH OF MONEY,” a sinister shadowy figure says in an alley. “IN SIX MONTHS, WE WILL EXTRACT FROM YOU A BOOK, AND THEN THE DEAL IS COMPLETE.” And then the shadowy figure is gone, and all you’re left with is the crisp smell of burning paper and a mysterious whisper in the well of your ear that says, “deckle edge.”

But, the good news is, there exist answers to a lot of these conundrums, and so I’m going to do some painting-with-shotguns here and try to broad-stroke some thoughts and answers about the challenges this writer faced in her Authorial Journey.

Read the rest over at Wendig’s blog, TerribleMinds…